Make imaginary your reality, have a thousand dreams and believe that they are all possible, play with scribbles as if they had life, jump and run as if equipped with super powers forever … at some point in our lives we already knew to be children and we remember with tenderness this enchanting phase of our lives, but not all had the happiness of having this same destiny, for many, NeverLand was always something utopian and unattainable that instead of being a child forever was brutally erased that chapter of their lives.

With this collection, we intend to honor all these Lost Boys who throughout history and today are wounded, mistreated, confined, abducted, raped or killed, recruited to fight in combats, deprived of food, water, shelter, orphans or separated from their families and had in their lives nowhere, nothing or anyone … not a Peter Pan who saved them and rescued them to NeverLand where they could refuse to grow up and have magical adventures…

We all have this duty … We are going to rescue these children and give them a „NeverLand“. 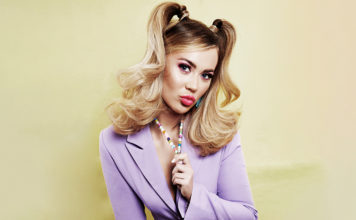 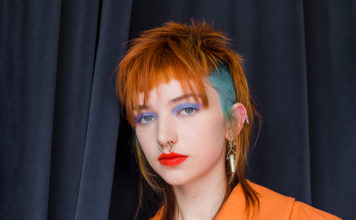 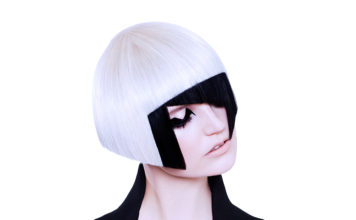 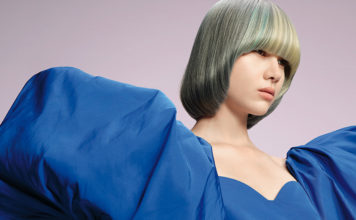 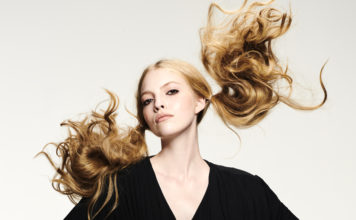 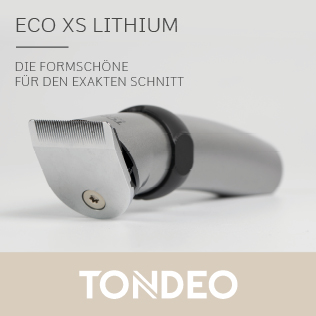