„Rope“, strings that make hugs, strings that become extensions of arms, hands and fingers that knot, link and intertwine through sensual caresses. Ties that emphasize and allow highlighting in the hair various cutting measures with a rectilinear predominance, culminating with sober colors.

The woman of the 21st century revolutionizes the system of roles to break with the established, to rebel through a pact between equals, in which there are no unilateral ropes, in which the silence is broken to be heard and recognized, finally, in a new society without masks, without hypocrisy. The woman creates her own knots and ropes, owner of herself, her body and her spirit, without having to ask permission, without giving explanations, without renouncing the fullness of her potentialities. 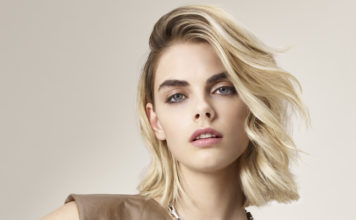 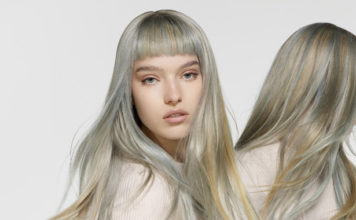 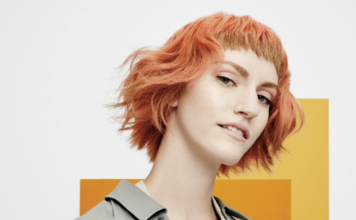 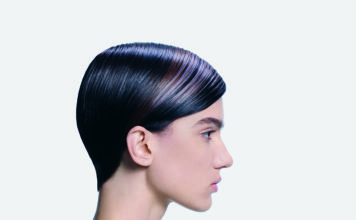 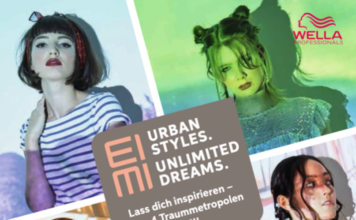