Although the beginning of the punk era dates back to the 70s, it was in the 80s when we saw it in all its splendour. A time that I lived with a lot of intensity, full of fun, colours, rebelliousness and… a lot of music.

After the hippie fashion, which consisted of looking as natural as possible, with long hair, little makeup and no bra, came the 70s and 80s accompanied by a fashion that visually suggested the opposite: short and dyed hair, makeup and clothes with elements that suggested rebellion to the established.

It is true that, initially, the punks already cut their hair leaving it in its minimum expression and dyed it. But, in the 80s the looks began to be exaggerated and intensified: cuts with peaks held with gels, or the Mohican style, shaved, almost white dyes or bright colours reigned of punk’s hair.

We wanted to recover those manes to curly layers with fringes and with a lot of colour. In short, to take that punk crazy time to 2018 and… let’s get even crazier, going through Chanel!

The colour is worked in pastel colours to create more sophistication. Cuts are radically unstructured so that the locks of hair have a life of their own and protrude in disorder, forming a perfect structure in the cut, and collapse soft and dishevelled towards the face. 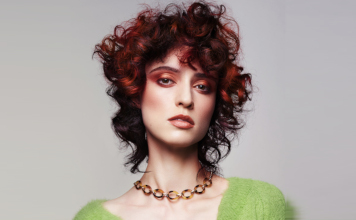 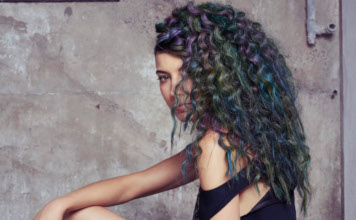 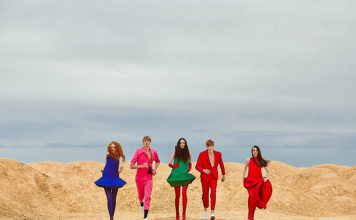 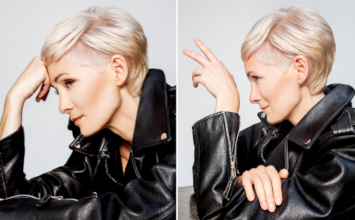 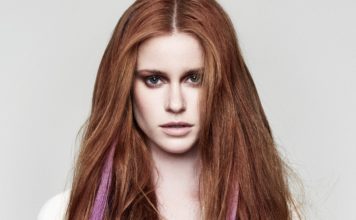