Inspired by the work of Leonardo Da Vinci, who himself during his studies of the „face“ was inspired by Leda and the Swan, The Lady of the Armiño … in honour of the 500th anniversary of Leonardo’s death, and also in honour of an article written about me in 2013 in a very prestigious magazine, which featured the title „Antonio Calvo the Da Vinci of hairdressing.“ The copper colours are typical of the Renaissance, a trend marked by the then Queen of England, Elizabeth I.  Already in the Renaissance she dyed her hair with a mixture of black sulphide, henna, honey and alum, hence the use of redheaded models.  The inspiration for the clothing comes from the nightgowns they wore under their clothes.  During the Renaissance the hairstyles were adorned with jewels, in this case and in honour of Leonardo’s works, all the jewellery is set in the hair in an attempt to create true works of art, but unlike the paintings that stand the test of time, the hairstyles are ephemeral works of art; once the hairstyles are let down and the jewellery stones removed, the artwork is lost, so creating a piece of ephemeral and unrepeatable art. 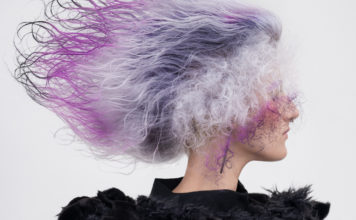 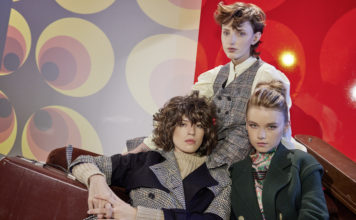 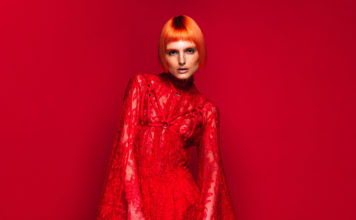 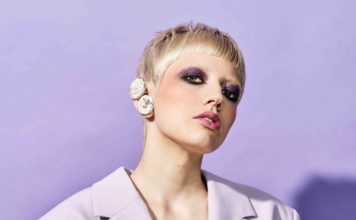 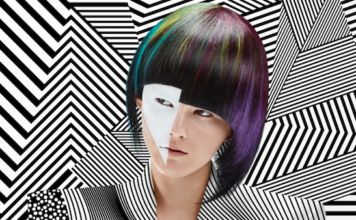 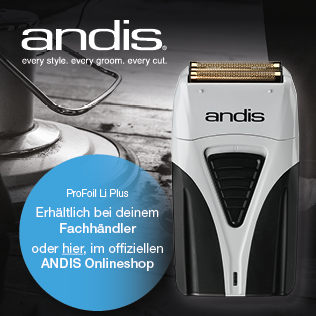